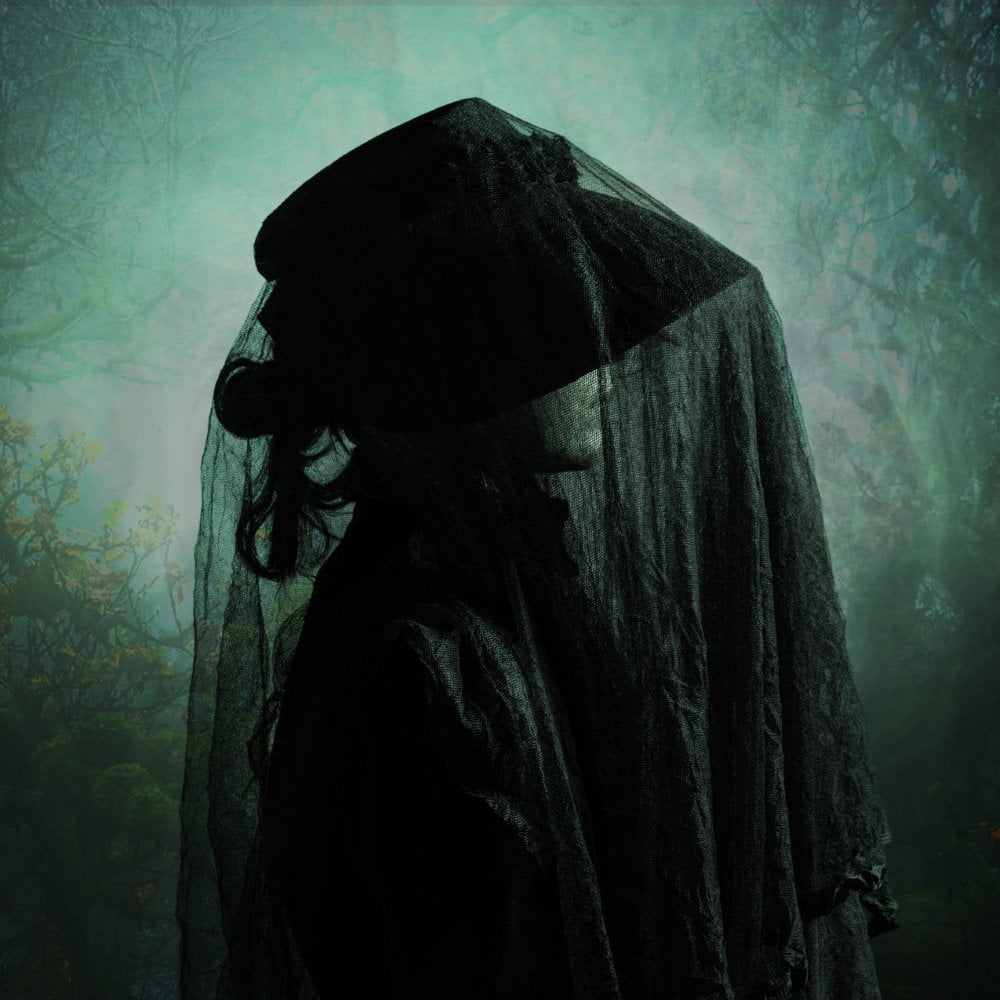 A theatrical spine chiller set in a world of moving shadows and deadly secrets.

Come experience what over 7 million theatre-goers have discovered as “the most brilliantly effective spine-chiller you will ever encounter” (Daily Telegraph). Currently in its 27th year on London’s West End, Stephen Mallatratt’s haunting adaptation of Susan Hill’s hair-raising story comes to Austin just in time for the Halloween season.

A lawyer obsessed with a curse that he believes has been cast over him and his family by the specter of a Woman in Black engages a skeptical young actor to help him tell his terrifying story and exorcise the fear that grips his soul. It all begins innocently enough, but then, as they reach further into his darkest memories, they find themselves caught up in a world of moving shadows and deadly secrets.

“Penfold Theatre always gives its audience plays that are among some of the most well-produced in the city, and Woman in Black is no exception.”  -BroadwayWorld Austin 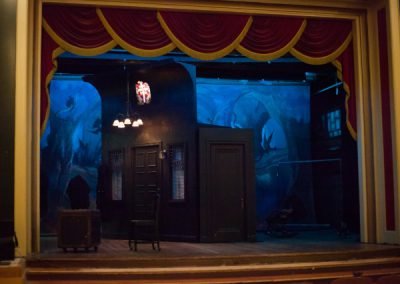 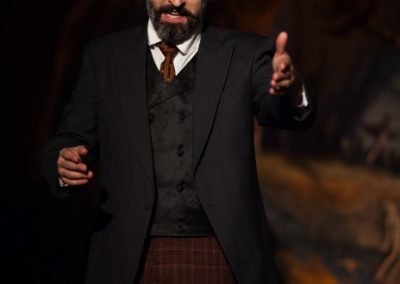 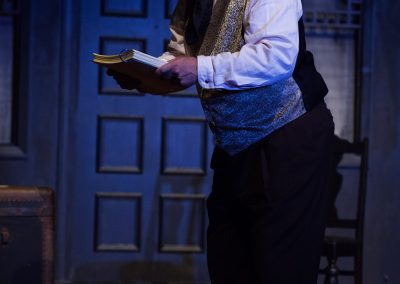 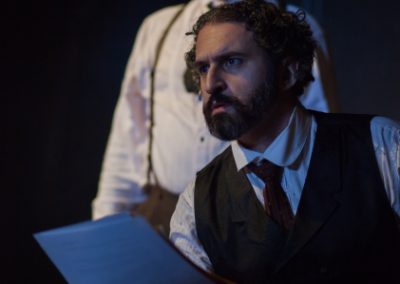 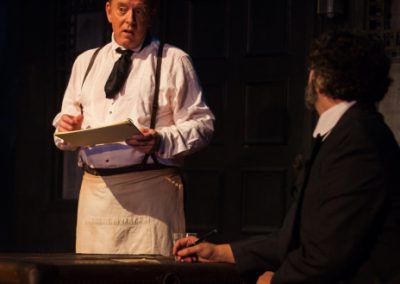 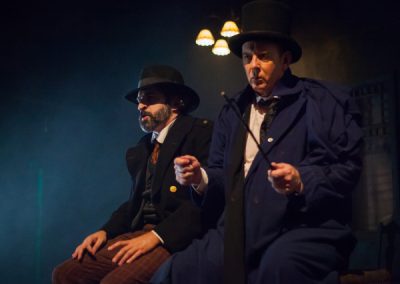 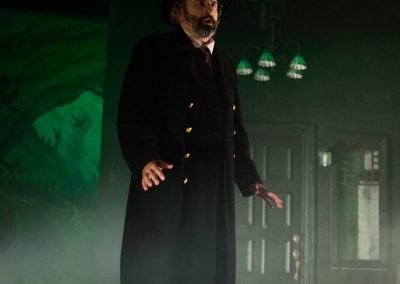 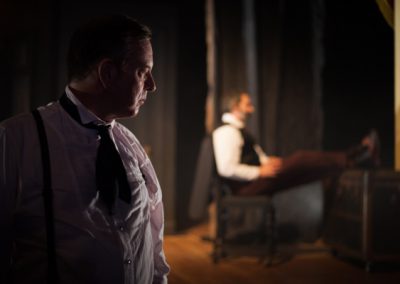 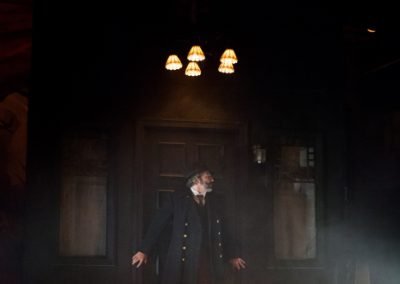 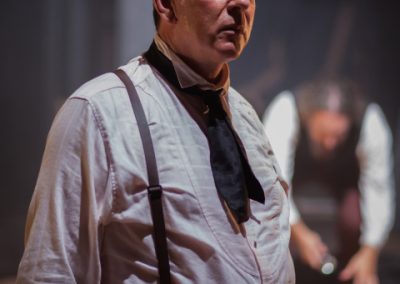 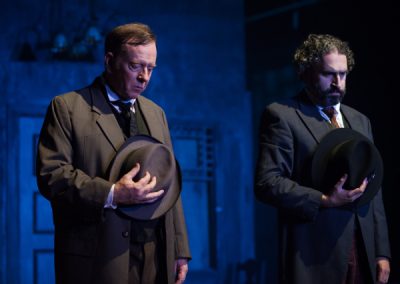 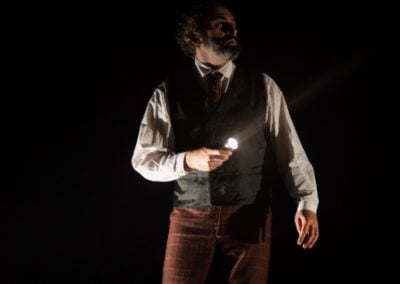 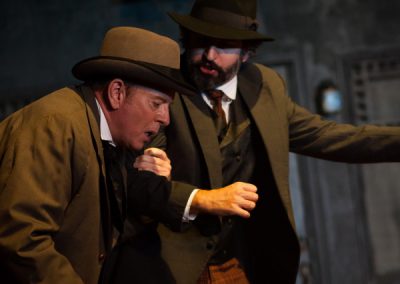 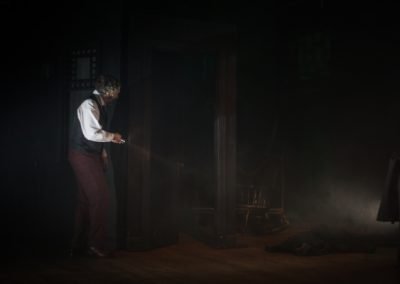 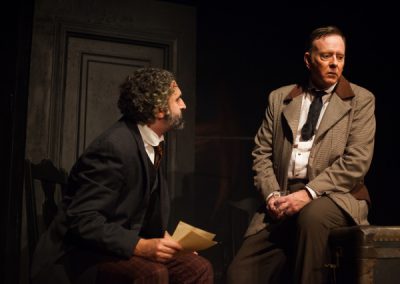 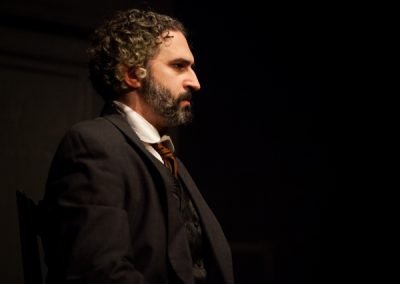 A classic piece of entertaining, imaganitive theater... a perfect fit for the Halloween season.

A spine-tingler, externally providing chills and internally prodding base fears... Like a frightening freight train, we're starting off slow and building macabre momentum... to a cacophony of terror toward the show's climax.

Penfold Theatre always gives its audience plays that are among some of the most well produced in the city, and Woman in Black is no exception.

Nomination for Outstanding Direction of a Drama, Emily Rankin

Nomination for Outstanding Lead Actor in a Drama, Kareem Badr

Woman in Black was a co-production with the Austin Scottish Rite Theater and 7 Towers Theater. Sponsors included the Cityof Austin, City of Round Rock and Larry Najvar of Edward Jones.