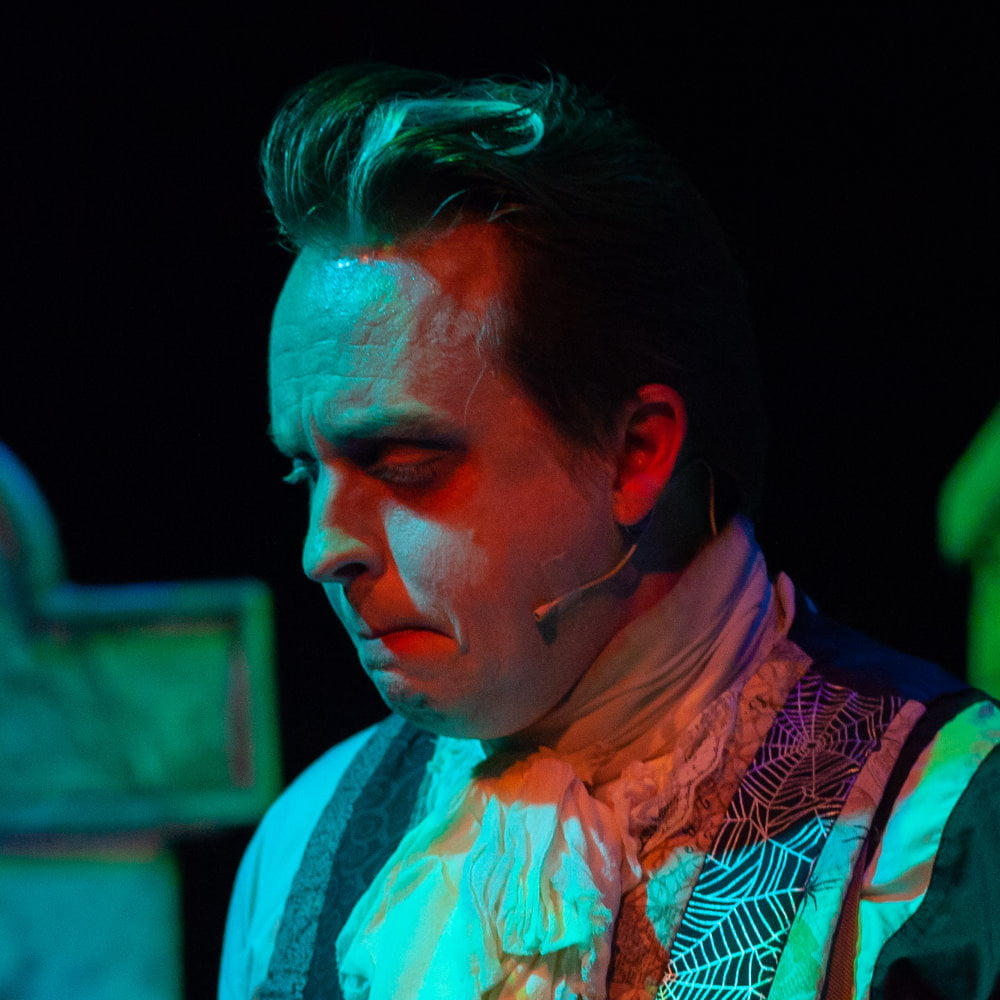 A literary rock star in his day, Poe struggled with tragedy and addiction, poverty and loss, yet produced some of the world’s most original, visionary and enduring literature before dying in unexplained circumstances at the age of 40. At once gorgeous and grotesque, Nevermore
blurs the line between fact and fiction, exploring the events that shaped Poe’s character and career and giving powerful expression to Poe’s words “all that we see or seem is but a dream within a dream.”

Nevermore debuted in 2009 to commemorate the bicentennial of Poe’s birth (January 19, 1809) and went on to two successful off-Broadway runs. This production, co-produced with Doctuh Mistuh Productions, reunites the cast and creative team of the show’s 2016 Austin premiere, which won the B. Iden Payne Awards for Best Musical, Best Director, Best Costume Design, Best Actress and Best Ensemble. 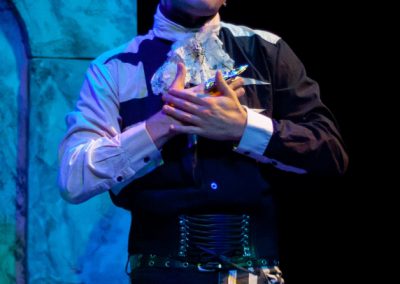 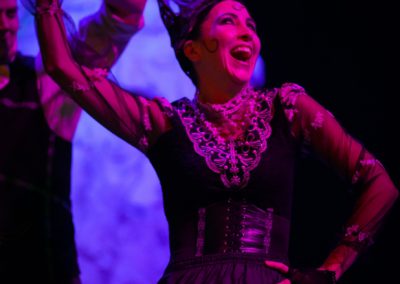 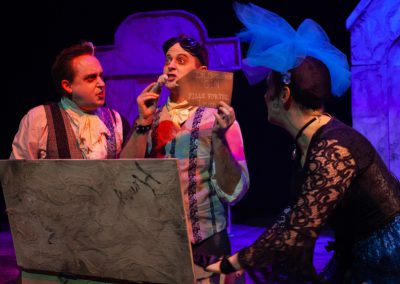 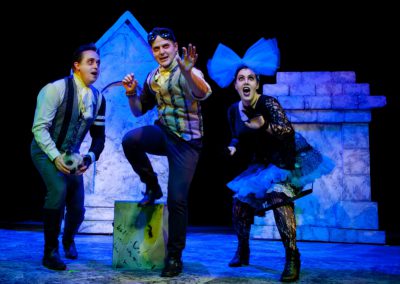 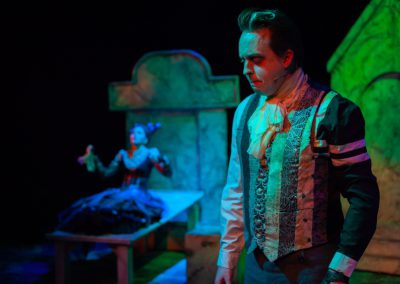 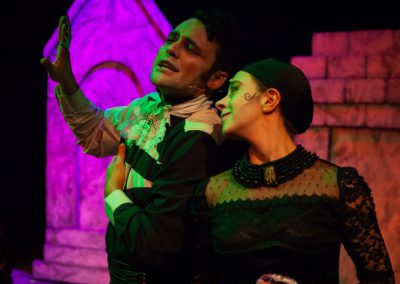 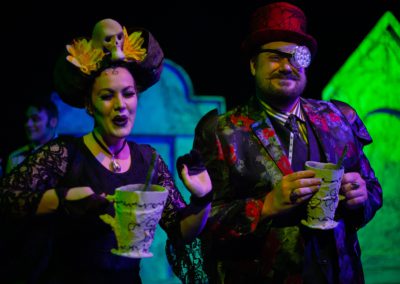 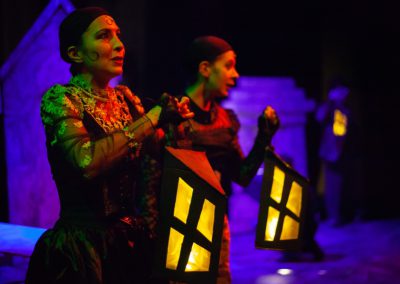 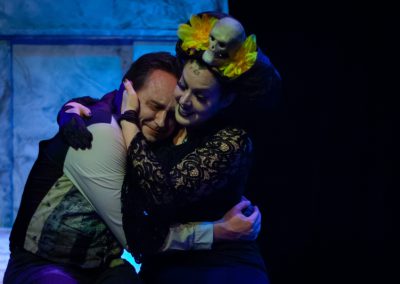 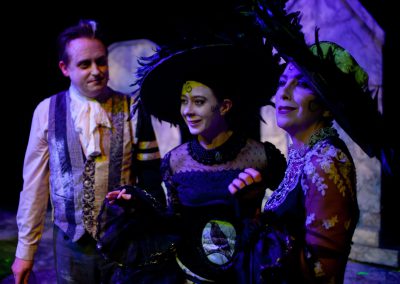 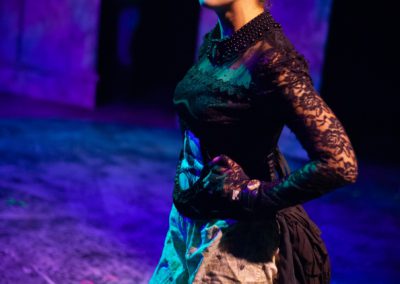 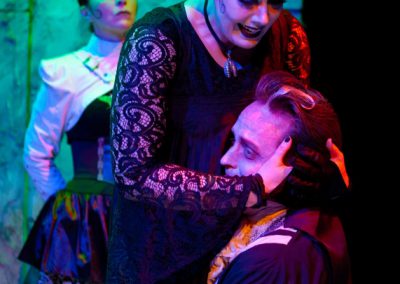 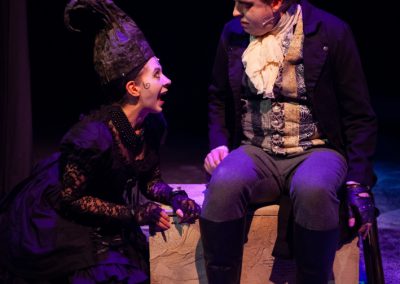 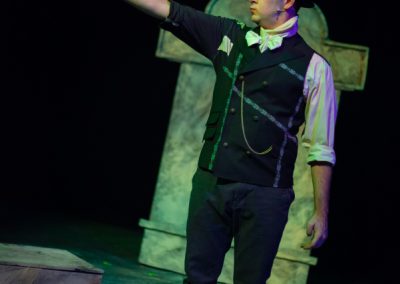 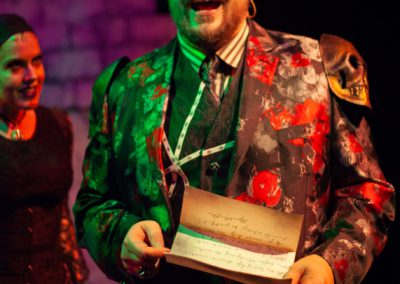 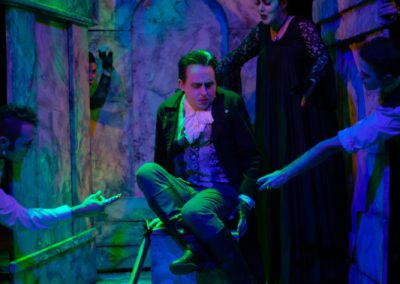 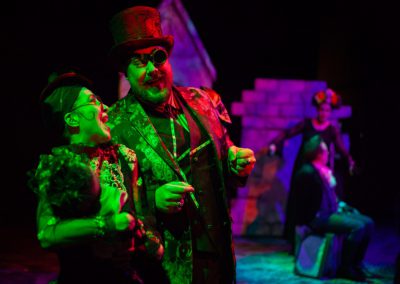 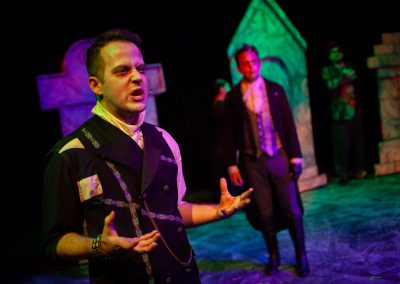 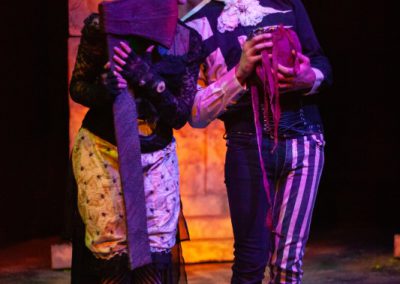 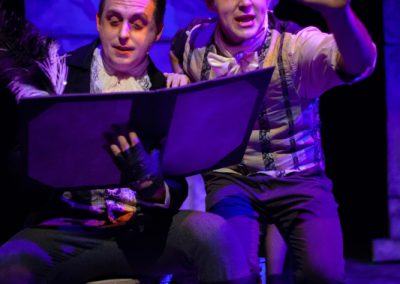 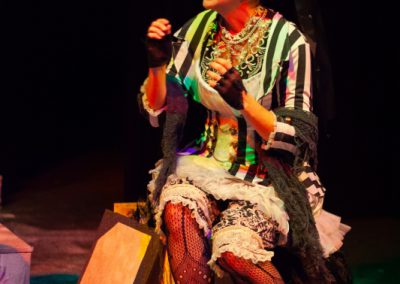 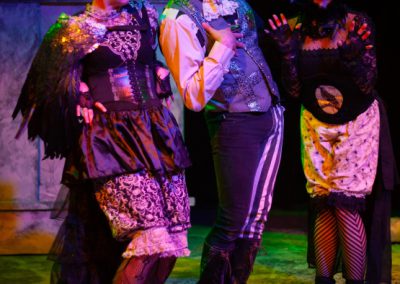 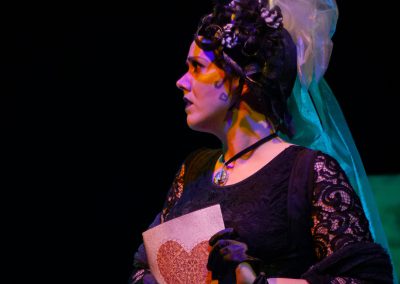 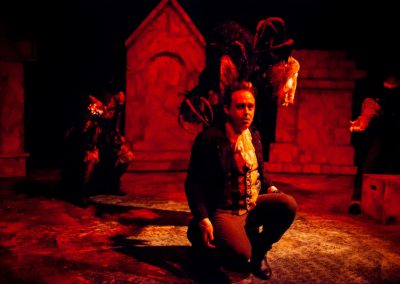 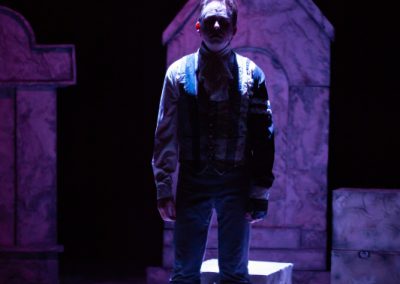 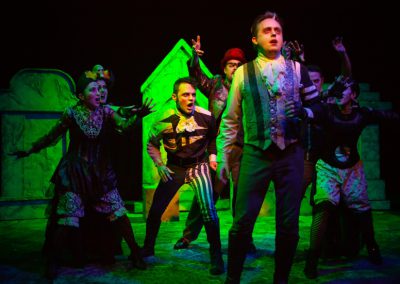 At once elegant and eerie...the show glides like a dance...ever spinning – a nightmare whirl as thrilling as a spook house.

Nevermore is not to be missed.

Nevermore was made possible by Bloomberg Philanthropies, the City of Austin, the City of Round Rock, Larry Najvar of Edward Jones and the Texas Commission on the Arts.