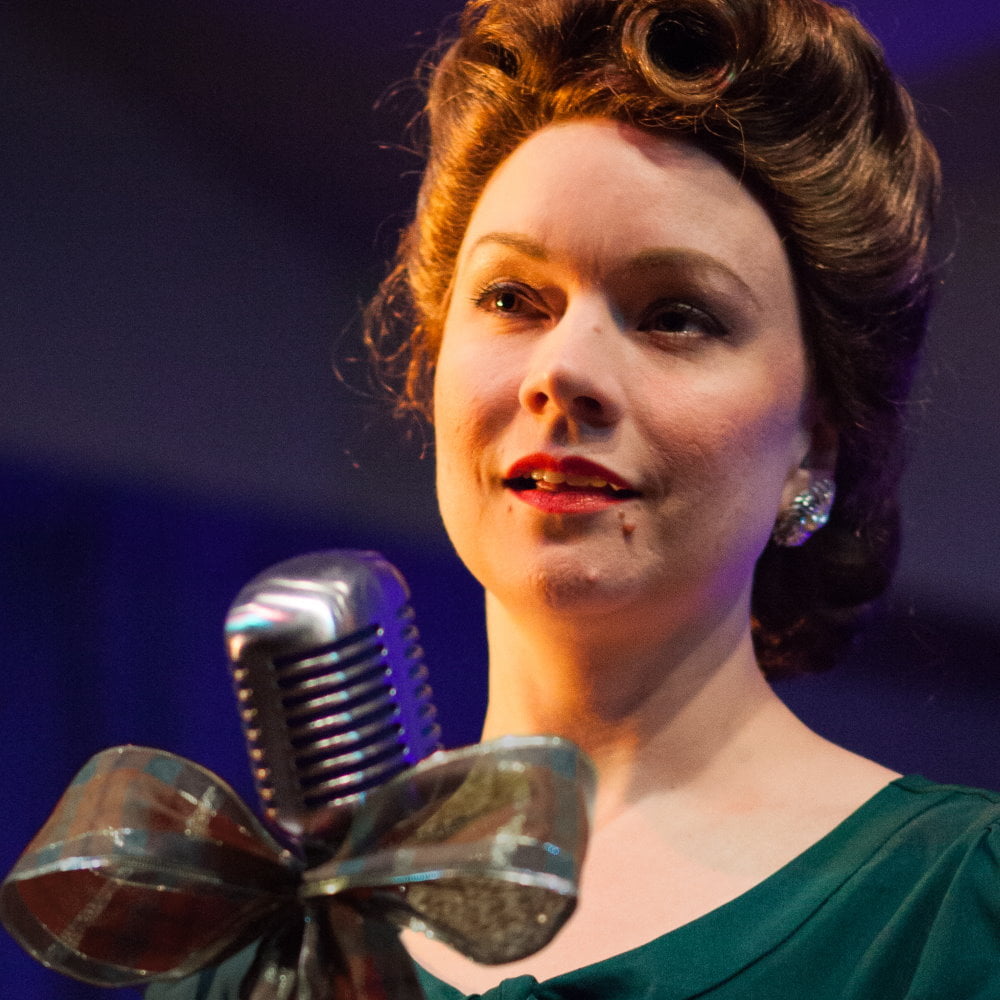 After each hour-long reading, Penfold’s artistic directors will host a discussion between the audience and artists. All this takes place at Austin’s historic Neill-Cochran House Museum, originally an iconic mansion house built in the mid-19th century.

Macbeth follows a Scottish general’s rise to power after receiving a prophecy from a trio of witches that one day he will become King of Scotland. Consumed by power and spurred on by his wife, Macbeth’s ruthlessness threatens to destroy his nation, those closest to him and even his own sanity. This masterpiece by William Shakespeare is a timeless warning against unchecked ambition.

This Side of Paradise

A brilliant Princeton poet, a World War I veteran and a passionate suitor to the beautiful Rosalind Connage, Amory Blaine’s future is bright. But in this probing character study, wealth, social standing and romance fail the young man, leading him down a painful but revelatory path to self-discovery. This Side of Paradise is the autobiographical, debut novel of F. Scott Fitzgerald that gave voice to a generation of disillusioned urbanites in the Jazz Age of the 1920s.

A marvelous, incisive social satire that gleefully exposes the greed and corruption raging in England during the turmoil of the Napoleonic wars by tracing the changing fortunes of the scheming opportunist Becky Sharp, a poor but resourceful anti-heroine determined to reach the heights of society despite her station and her sex. This comic, sexy epic is considered the masterpiece of William Makepiece Thackeray, a friend and contemporary of Charles Dickens. Vanity Fair’s subversive attack on the hypocrisy of an avaricious world resonates 150 years later with implications for our own times. 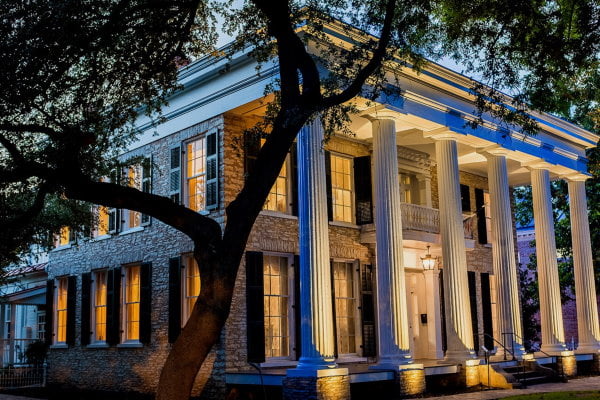 Your health matters to us! We will be monitoring the City of Austin COVID Dashboard and will set protocols based on the City’s current risk level. We appreciate your help providing everyone a safe and healthy environment to enjoy live theatre.

You can read more about our COVID safety protocols here. 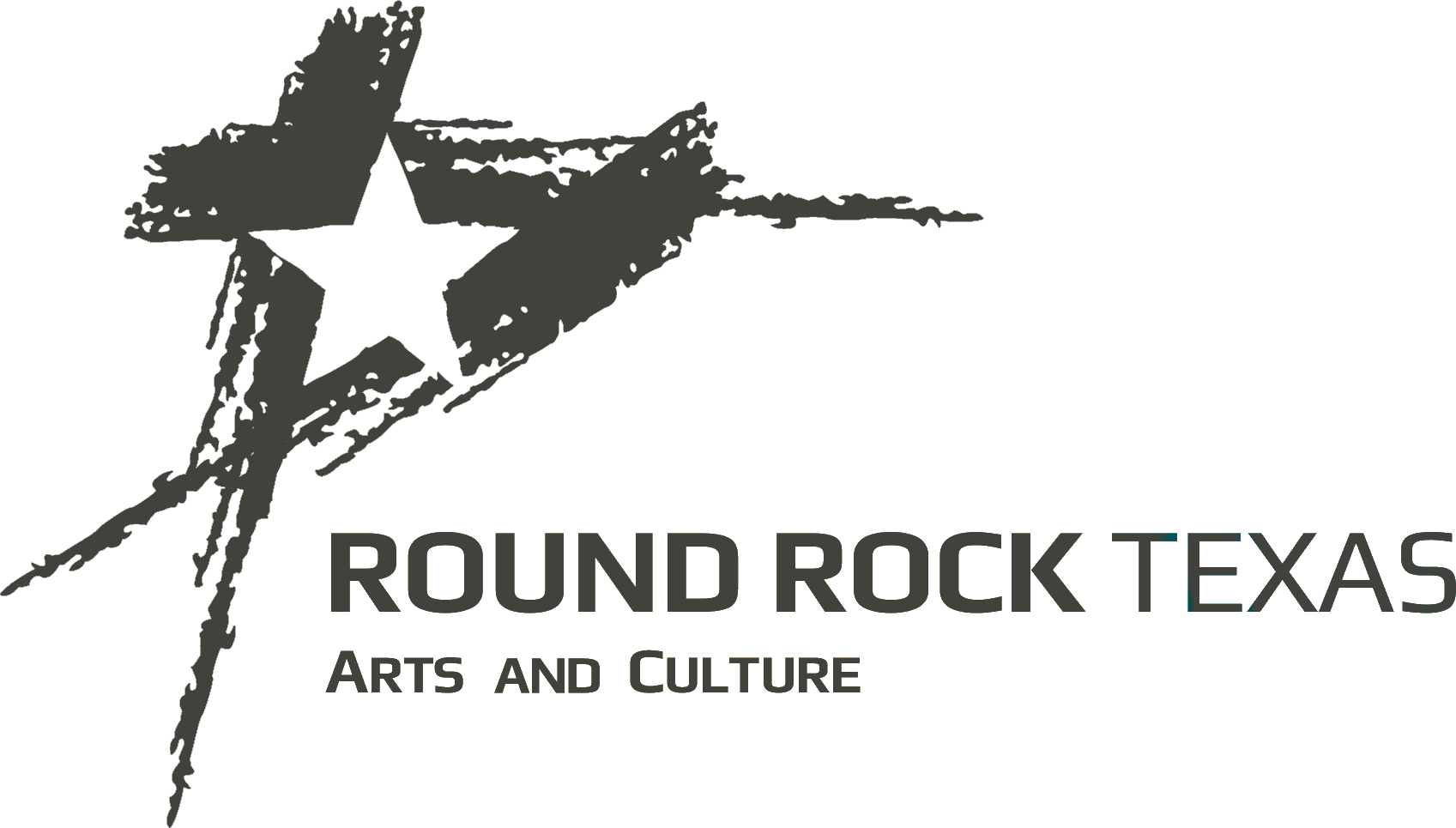 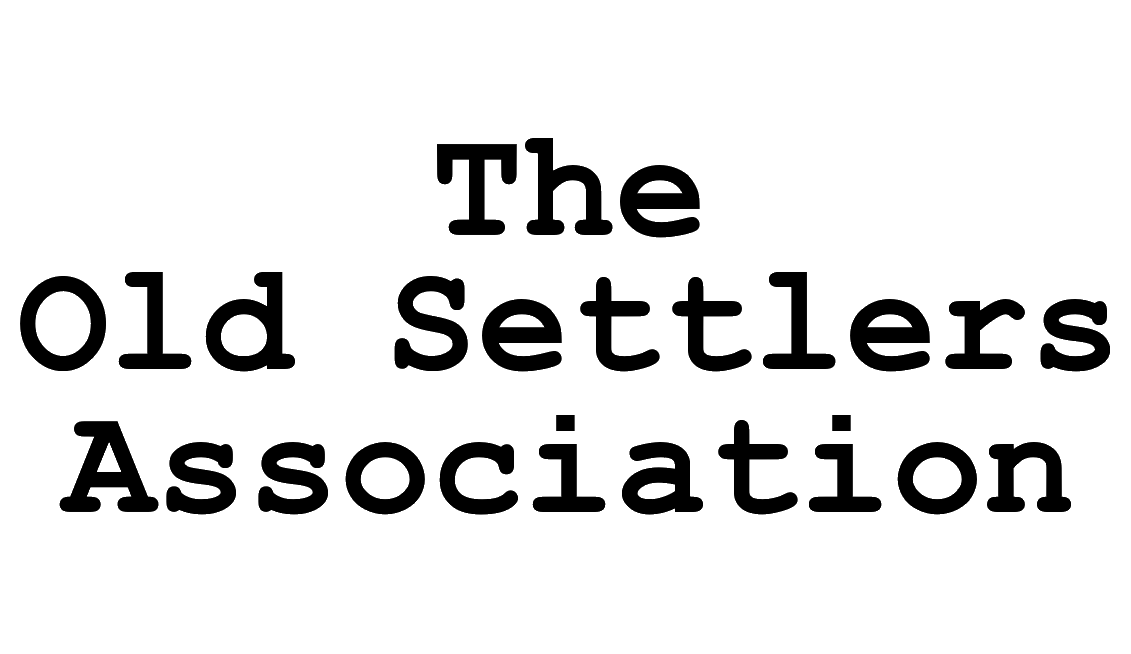 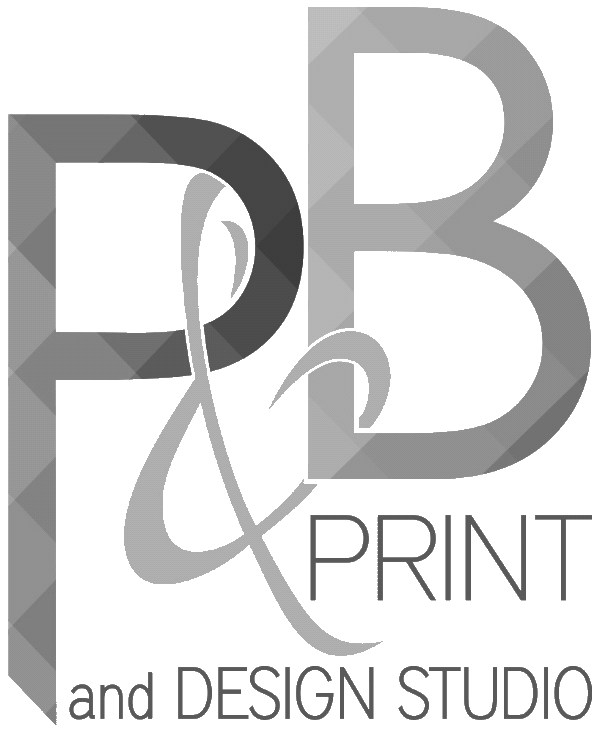